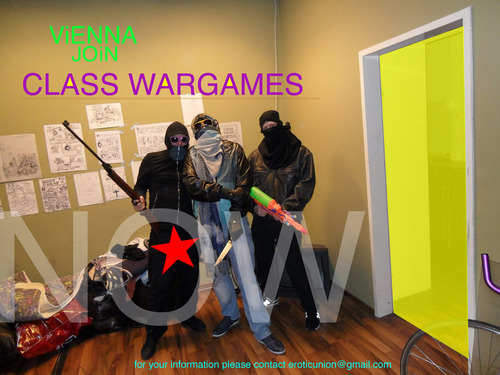 The Game of War is a Clausewitz simulator: a Napoleonic-era military strategy game where armies must maintain their communications structure to survive – and where victory is achieved by smashing your opponent’s supply network rather than by taking their pieces.

‘… I have studied the logic of war. Moreover, I succeeded, a long time ago, in presenting the basics of its movements on a rather simple board game: the forces in contention and the contradictory necessities imposed on the operations of each of the two parties. I have played this game and, in the often difficult conduct of my life, I have utilised lessons from it – I have also set myself rules of the game for this life, and I have followed them. The surprises of this Kriegsspiel seem inexhaustible; and I fear that this may be the only one of my works that anyone will dare to acknowledge as having some value. On the question of whether I have made good use of such lessons, I will leave to others to decide.’ 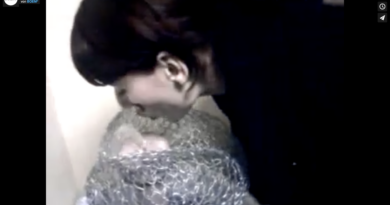 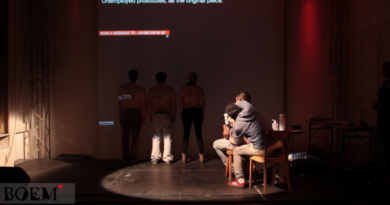 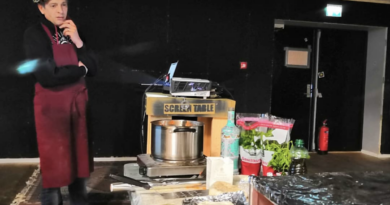